I have just photographed a family photo shoot for my brother, sister in law and their children… and their dog. Pet photography isn’t something I usually partake in, but it was my brother’s pet, so, I gave it a go.

The shoot went well, even if there was my two year old niece and a puppy running around my feet at the same time! We started with Madison and I wanted to capture her endless, boundless energy and her enchanting smile. There was no way she was going to stay still, so we embraced that and let her dance around. I adore the sequence of pictures we captured, and love them altogether. 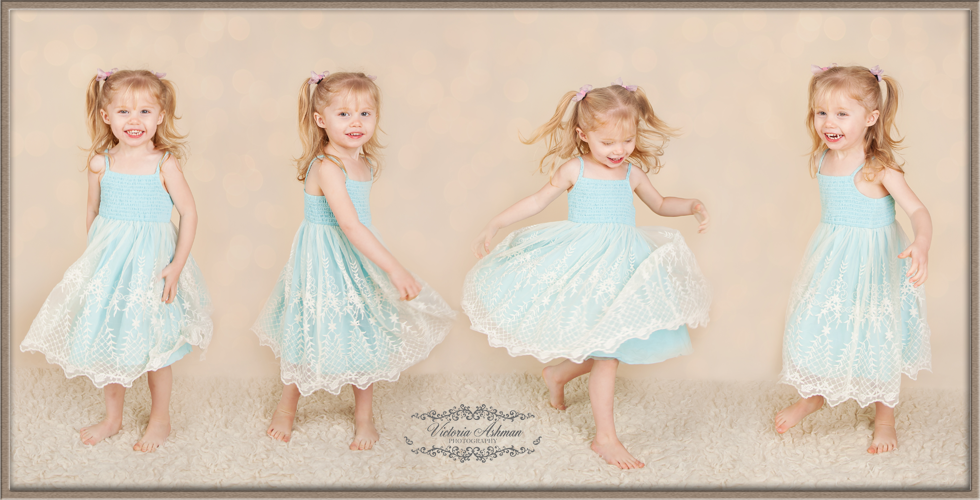 Next up was my niece Taila, she has not long started school, and although she loves it. It is a massive change in her little world. She is a little thinker which I think you can tell from her portrait. 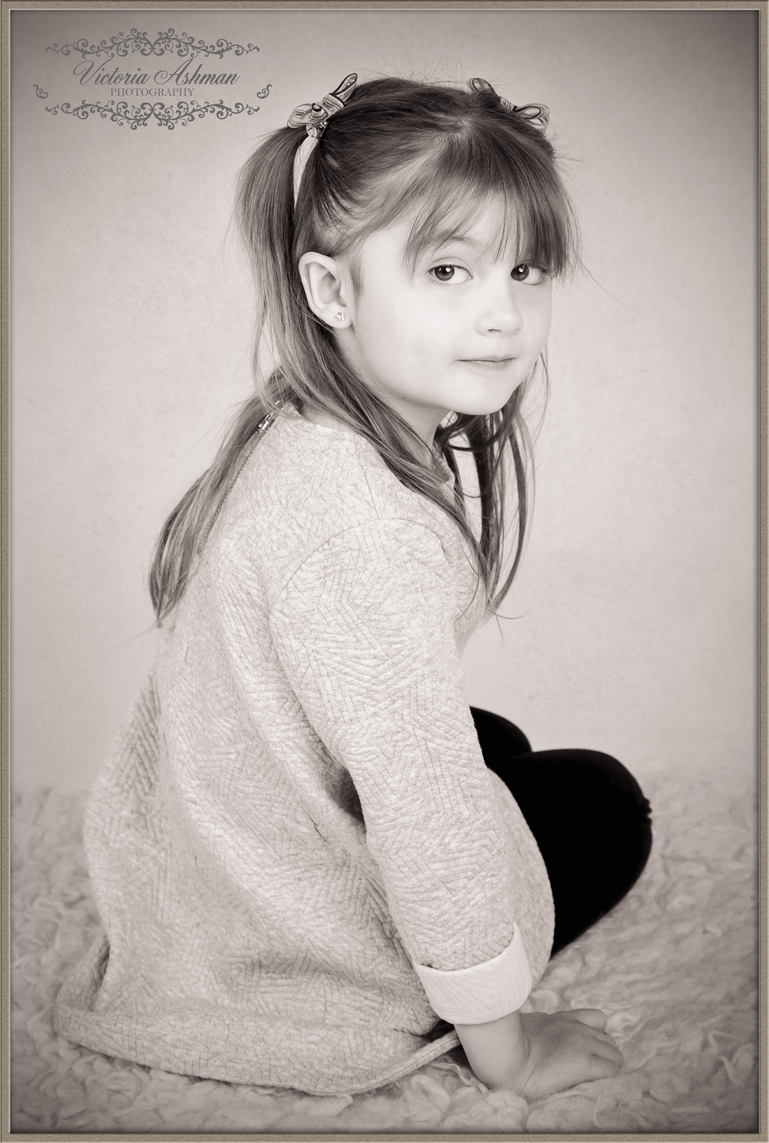 The next two were the girls altogether, I love these pictures but particularly the one with all four of them. I think it is a timeless image. 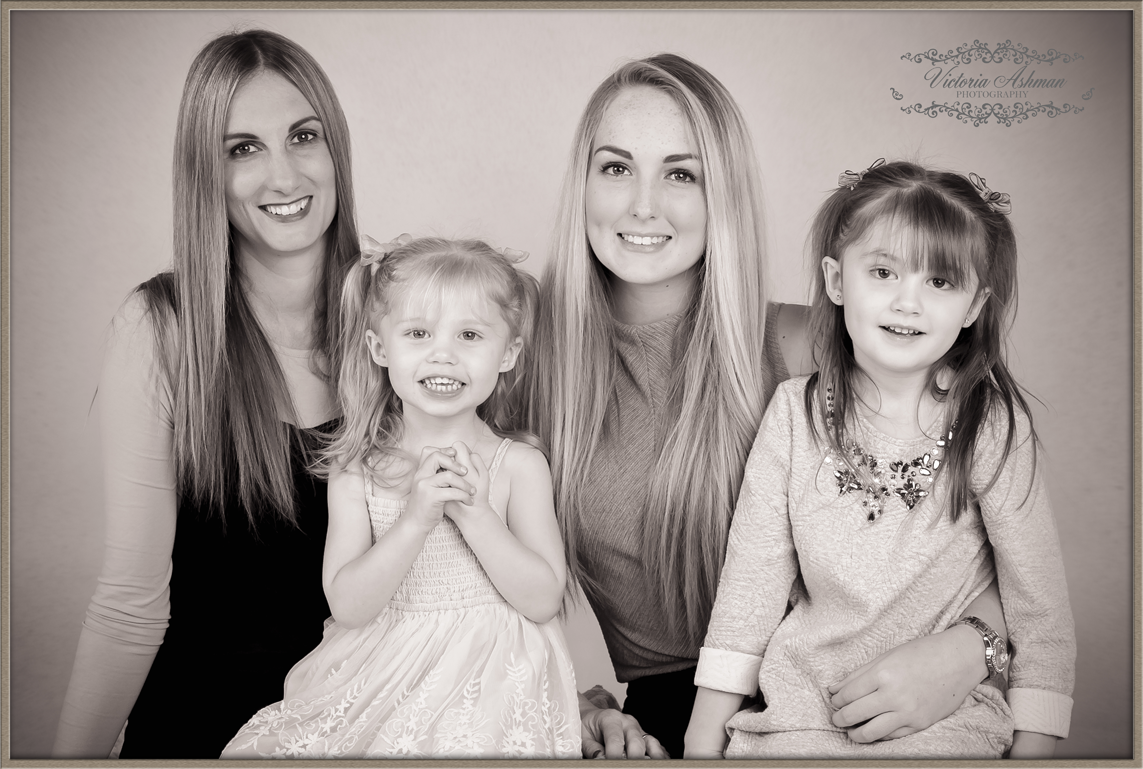 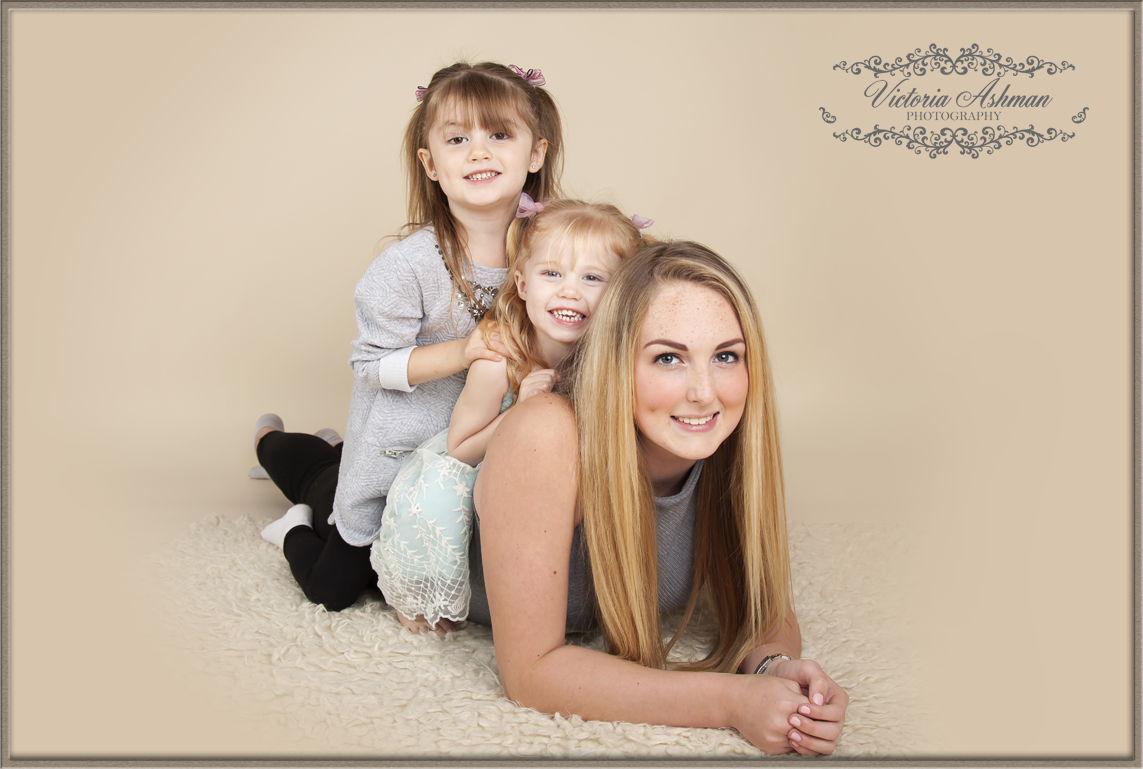 The poor dog was getting a little restless at this point so it was his turn! He actually did really well, I just had to make a noise and he looked up. He also wanted to run towards me, so I had to be quick! 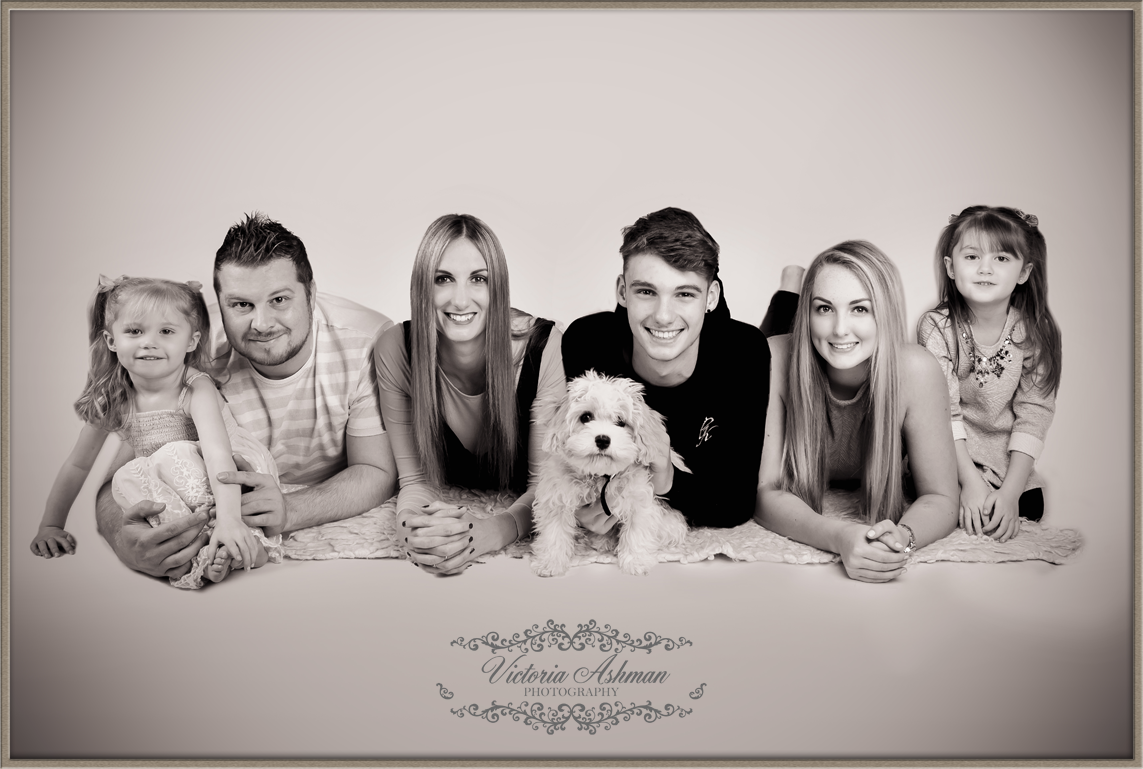 We did some more family shots, lying down, sitting up and standing. The picture below is my favourite from the family pictures, it just seems to capture them all so well. 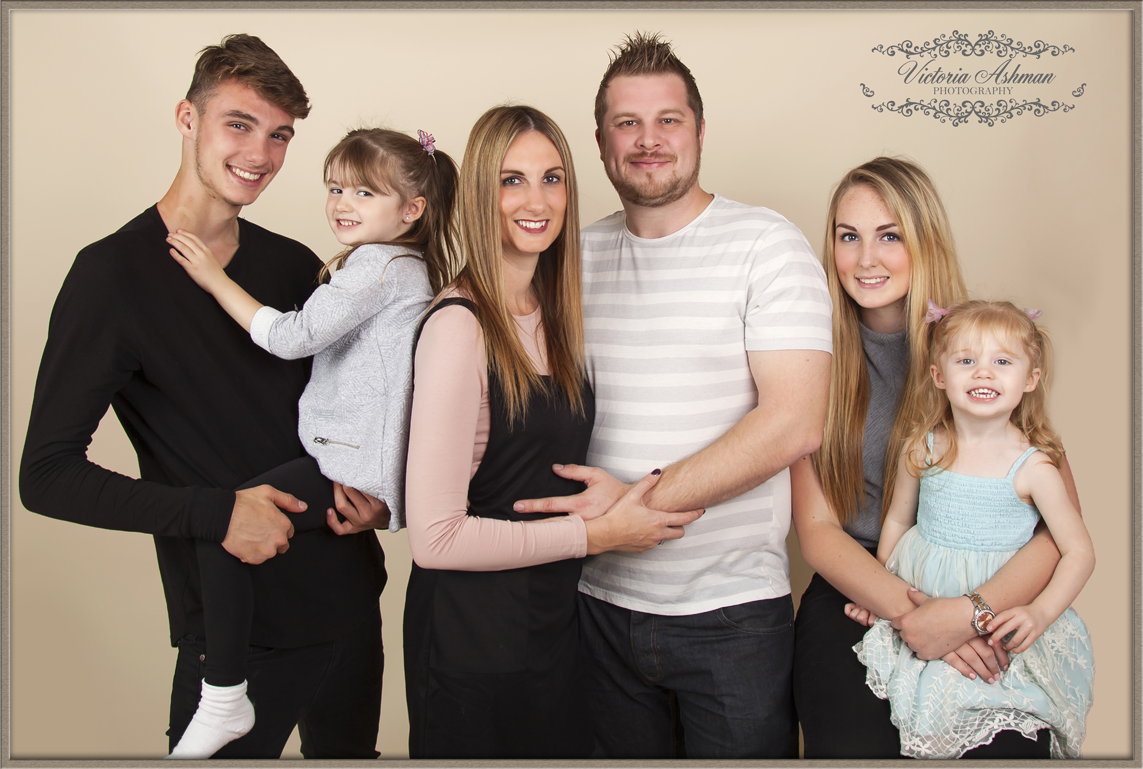 Finally we have a picture of my brother and his beautiful wife. We are doing a big wall piece for their lounge, but it’s going to be hard to just choose one. I think we might have to find a wall piece which enables multiple pictures. 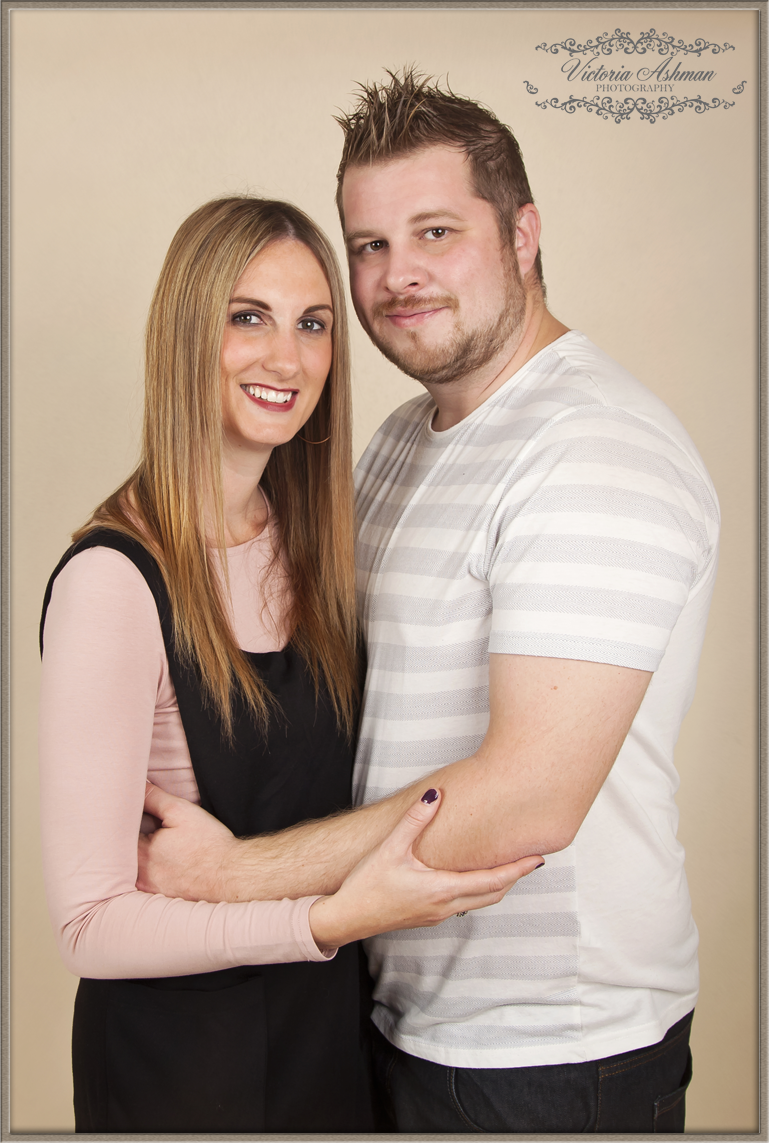 Most importantly my littlest niece will be happy. Their last family photo shoot was three years ago and Madison keeps asking where she is in the pictures. Now as she points at everyone on the wall and says their name, she’ll be able to say her name too.