I always enjoy photographing a maternity shoot. I don’t photograph many, so I love it when the opportunity comes along. Its even more enjoyable when there is a sibling (to be) that is really excited about being in the pictures! I am used to toddlers and they don’t always do as I say, which can make it challenging but then so rewarding when you get the shot. Big sister Indy was lovely and I just adore these pictures with Indy and Mum’s bump. 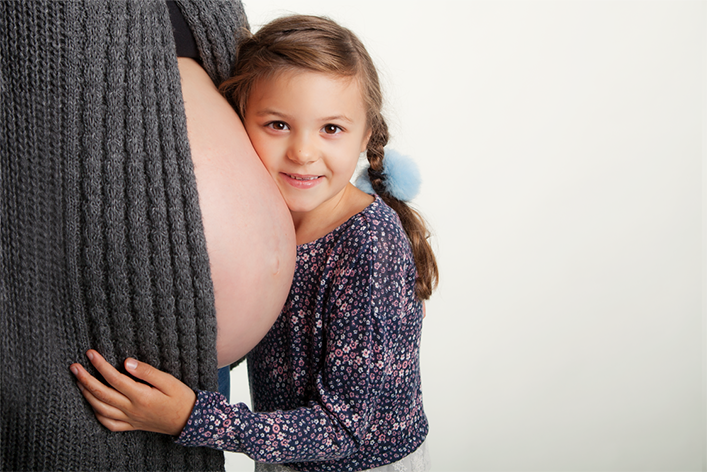 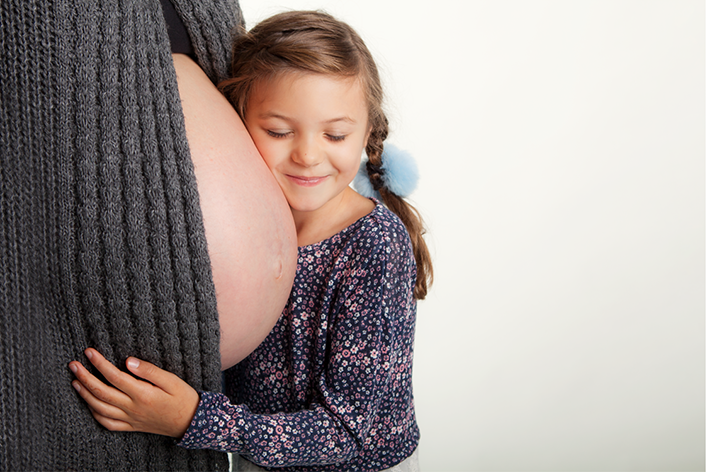 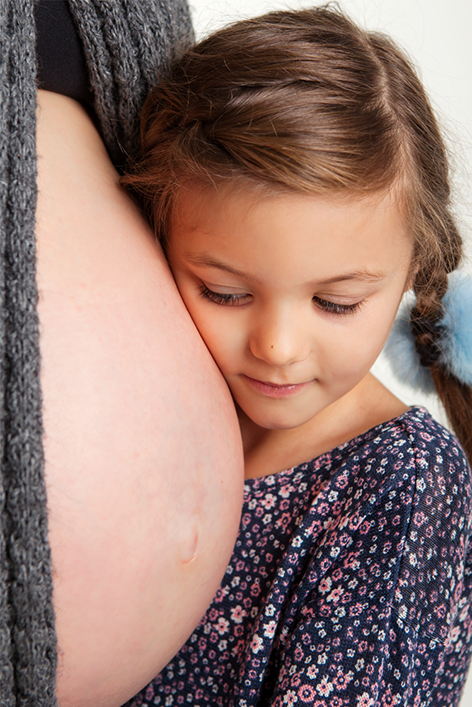 Second time Mum (to be) Lisa was lovely too and up for any of the poses I suggested. She is a fitness trainer so I think this helped keep her so limber. If I remember rightly her son Rafferty was born 10 days after the shoot. I normally do maternity (bump) shoots around 37 weeks so it was a little bit later than usual. I’ve done a few shoots at 35 weeks, but I think around 37 is a good time as the bump is big so you can really see it in the photographs. I’ve also found that Mum’s are still able to do a shoot at this stage. It just gets too uncomfortable any later than 37 weeks. 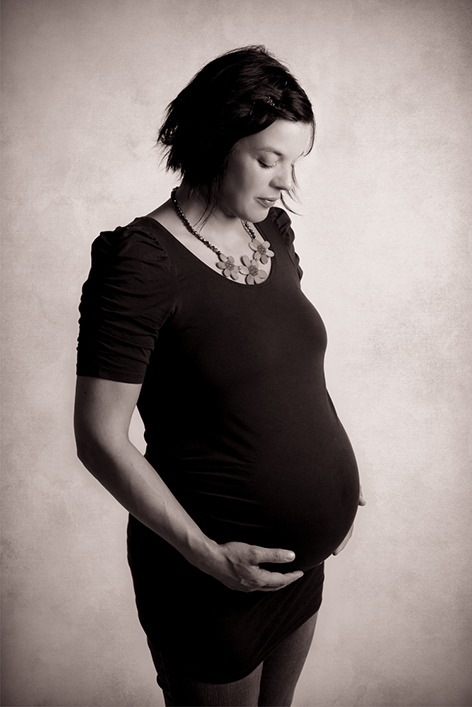 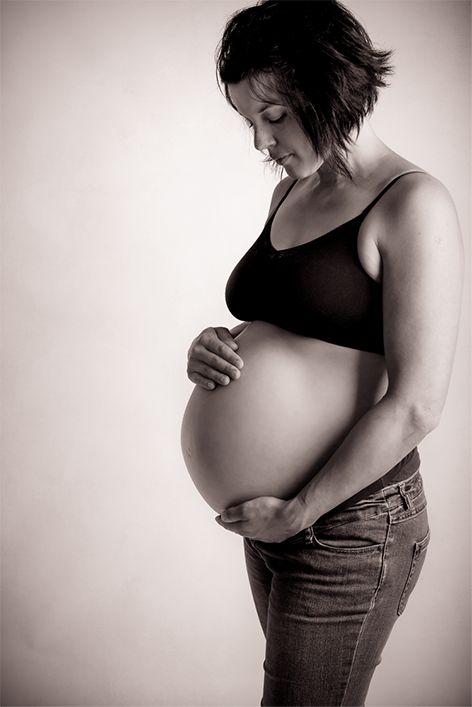 We took this image with a view to doing a similar shot in the newborn shoot and then posing the baby on the tummy. As I am writing this I have just literally finished editing the newborn shoot and we did get the shot, which I will share at a later date. We also had to get the hands on the bump shot. This proved to be tricky, not for Dad but for Indy, who’s arms wen’t long enough. We got there in the end though. 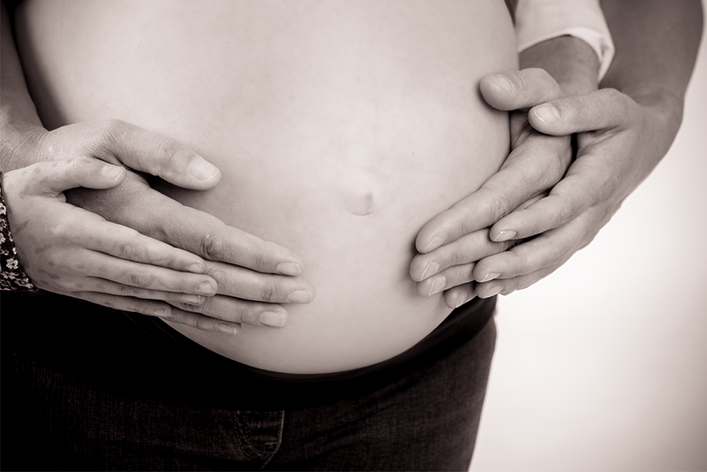 This was one of the last shots and one of my favourites. You can just see the bond between Mum and daughter. All their lives are about to change and it was wonderful marking this special time. 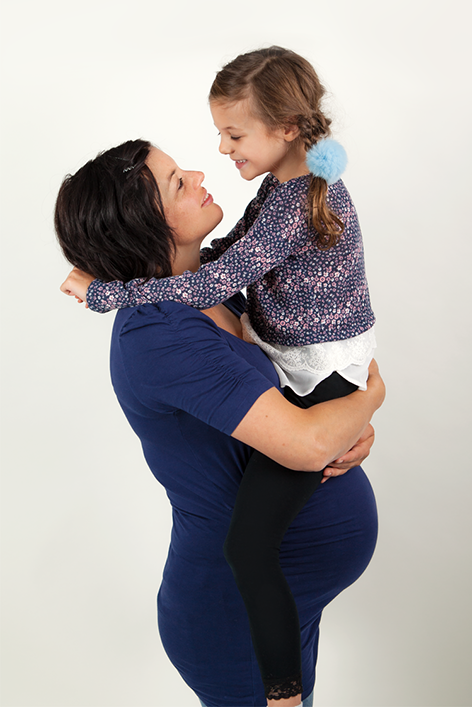