I have photographed the lovely Osment family for the past four years. Their first shoot was a newborn shoot with their daughter Amelie. Sebastian is their newest arrival and I have just had the pleasure of shooting Sebastian’s newborn photo shoot. Sebastian was born early, so his shoot was much later than usual. But he still really looked like a newborn. He was very sensitive and just wanted to be with his Mum, so it was a challenging shoot. I took my time and we still got some beautiful pictures. His sister Amelie just wanted to cuddle and look after her baby brother and amazes me with her posing – she just seems to pose herself. This image below with Amelie and Sebastian was not engineered by me. I had to be quick though, as Amelie just wanted to hold Sebastian and was a bit overzealous . Sibling and newborn images are generally the most stressful part of the shoot… and sometimes toddlers flat out refuse to get into a picture with their newborn brother or sister. I try every trick in the book and the majority of the time I can get the shot. In this instance though Amelie wanted to be in every picture! 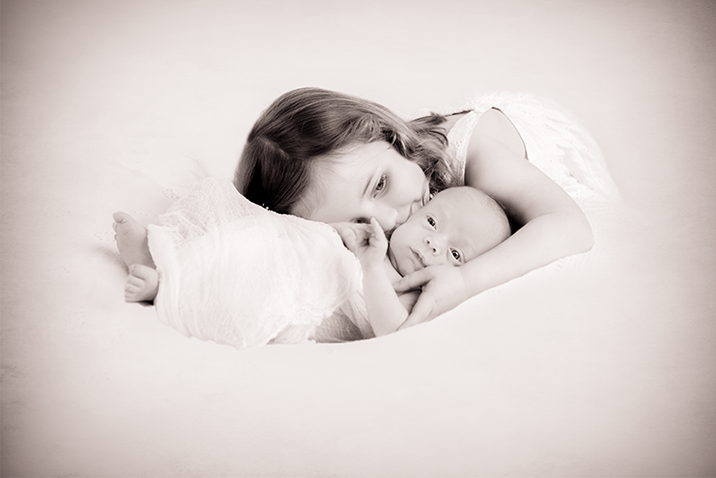 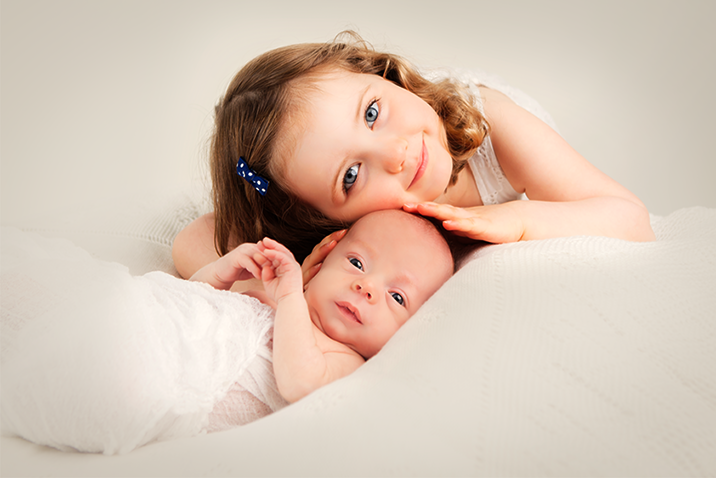 After the sibling images I began the individual pictures, the first blanket we used was sentimental and belonged to the Osments. They’ve had this blanket since Amelie was born and I always like to use an item that is special to the family. This is the picture that went on the thank you cards that went out to the Osment’s friends and family. 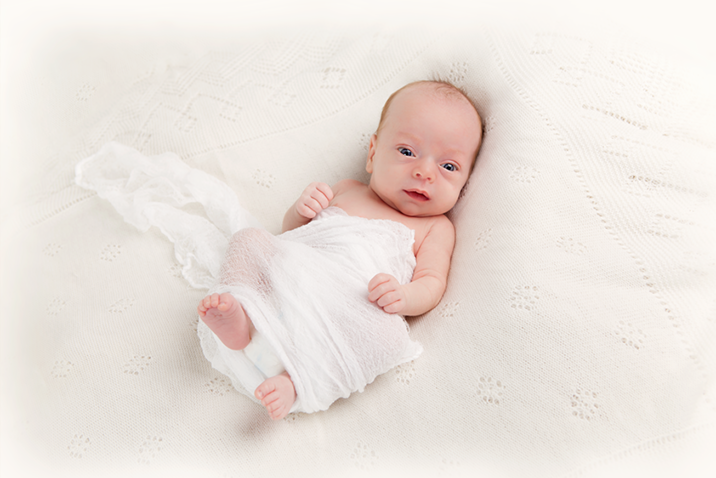 I used this fur in Amelie’s first shoot so wanted to have some continuity, this was also where I could get a good feet shot.. 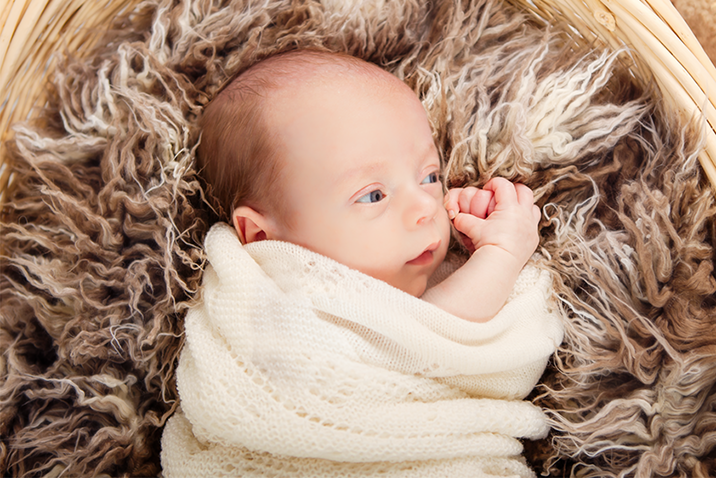 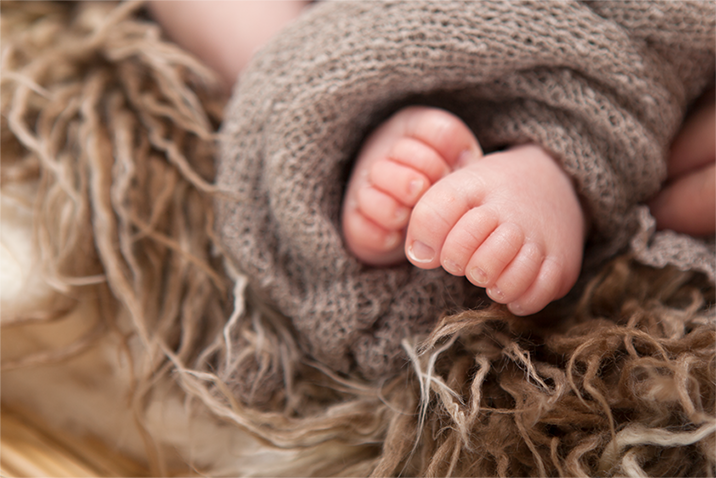 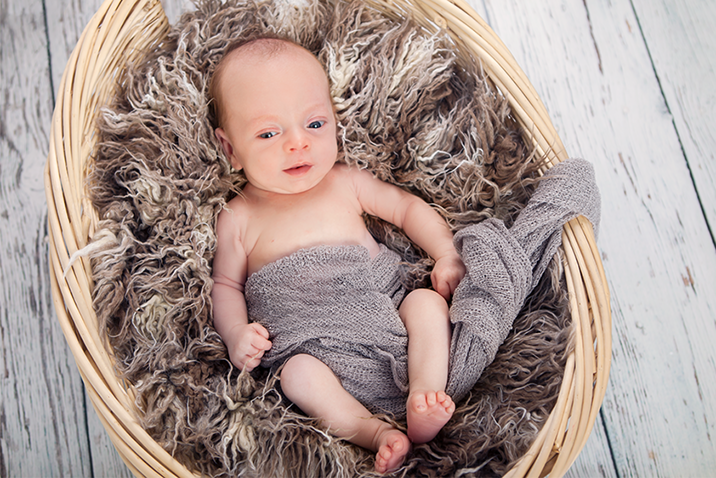 Samantha brought a little outfit and we got some side pose pictures whilst he was in this outfit. I wasn’t sure if we could get this side pose as he was that much older and usually they don’t find it comfortable. But he soon settled and look very relaxed in this pose. If I see that a little one doesn’t like the pose I will take them straight out and find a position that makes sure they are comfortable. 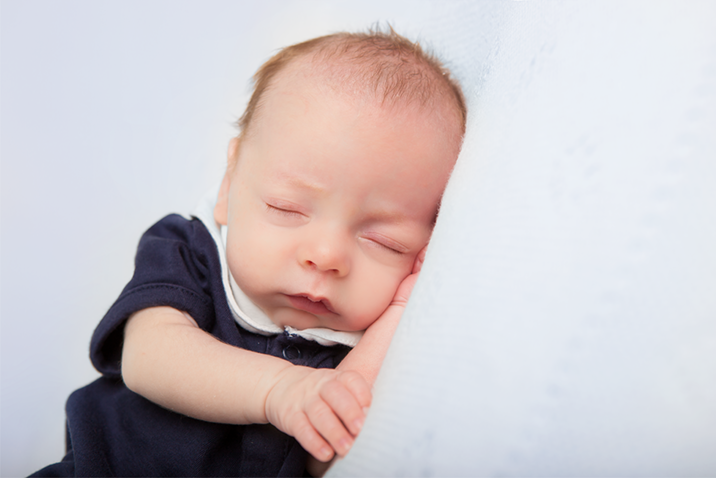 Of course I had to get some pictures of Amelie on her own. These teddie were both bought when Sebastian was born. Sebastian’s teddy is the one facing the background and Amelie’s teddy is looking at her whilst she is looking at me. I got a similar shot when Amelie was 6 months old. 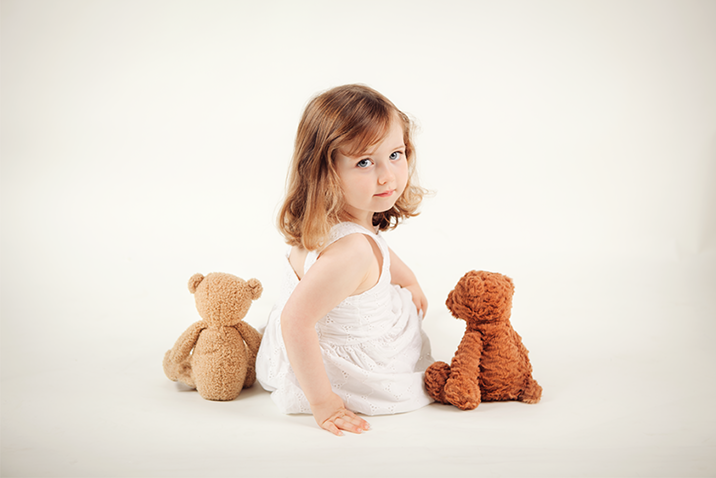 Finally I wanted to share this picture with Mum, Amelie and Sebastian. Sebastian looks so relaxed in Mum’s arms and I adore this picture. I just see complete happiness and a tenderness from Amelie. A lovely end to Sebastian’s newborn photo shoot. 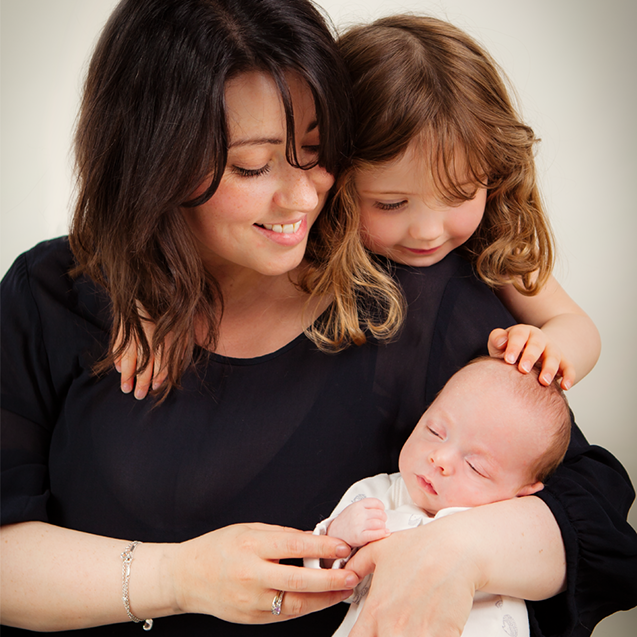